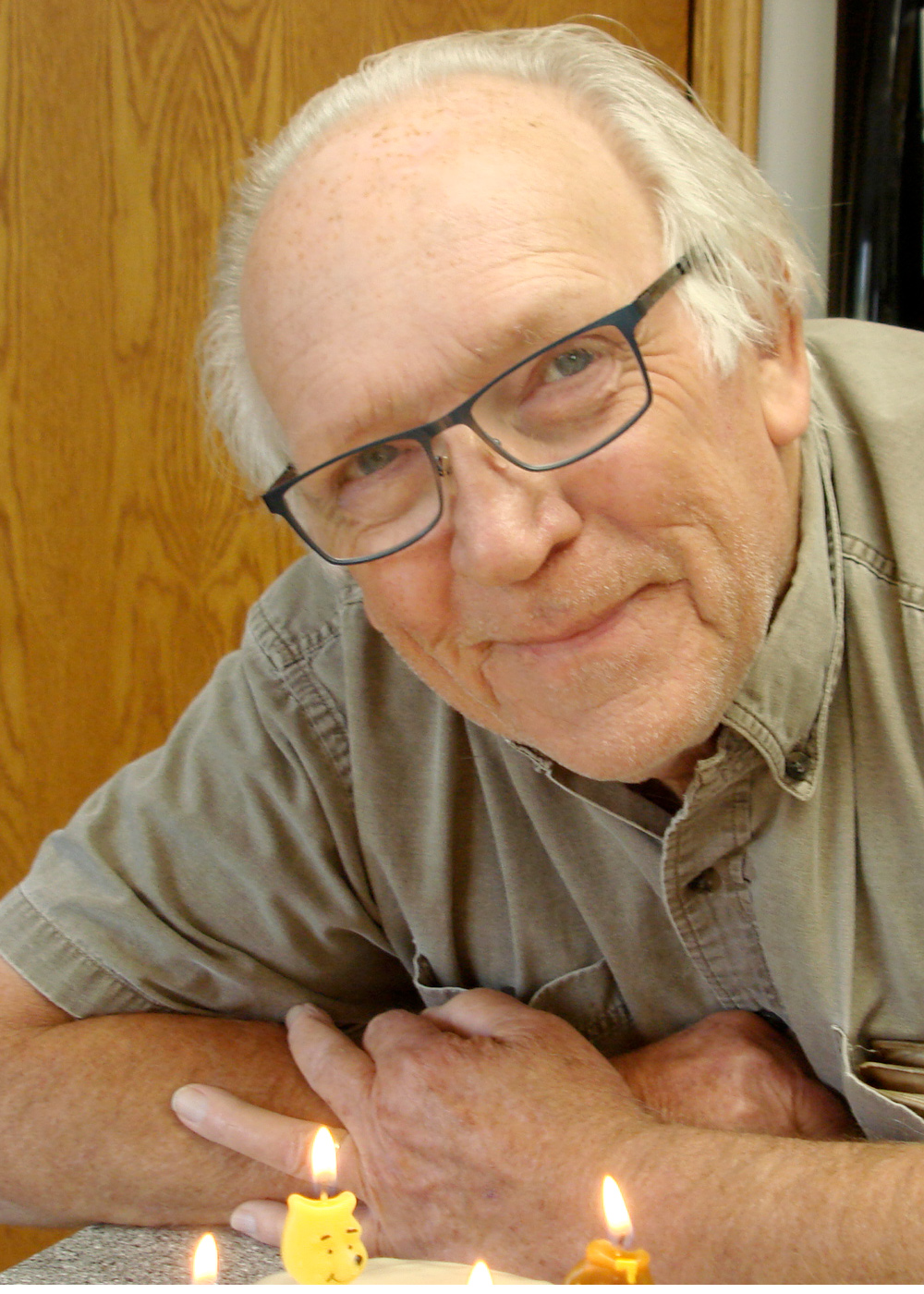 Our dearly loved husband and beloved father, Richard Frederick Jury, died in Taber on Wednesday, December 7, 2016 at the age of 71 years.

At Richard's request, there will be no public service.

Besides Helen, his loving wife of fifty one years, he is survived by their children Lesley Whalen (Rob) of Innisfail, Pauline Meisinger (Frank) of Edmonton and Adam Jury (Nora) of Lethbridge; grandchildren Dustin, Joel, McKenzie, Patrick, Noah and great grandson Bentley, He is also survived by his sisters Elizabeth (John) Shannon and Susan (Len) Whalley and their families in England.

Richard was born in Huddersfield, England on May 10, 1945. He met his future wife Helen in 1957, before he first visited Canada in 1960. After his return to England, they married in 1966, raising Lesley and Pauline in Huddersfield until 1977 when the family of four moved to Canada, where he farmed near Taber. In 1980, they welcomed Adam and in 1984 they moved into town.

Richard's pride and joy were his family, home and garden, which he tended to after retirement. He enjoyed vintage farm machinery, playing cards, a wide range of music and collecting metal sculptures.

In lieu of gifts of any type, if friends so desire, memorial tributes in Richardâ€™s name may be made directly to the Canadian Cancer Society, 200, 325 Manning Road NE, Calgary, Alberta T2E 2P5 www.cancer.ca. Condolences can be left at Southland Funeral Chapel.

Marco and Tiff on ebook readers

Don’t Ask: “Would you consider?”